These assets were made Softimage XSI for the 3D modeller test which has been based on concept images. It is rendered using hidden line removal and Open GL. I was later offered an interview and was trialled for a job role. I was able to use Jagex’s inhouse software when working at Jagex. 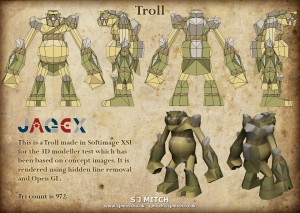 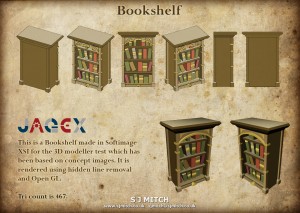 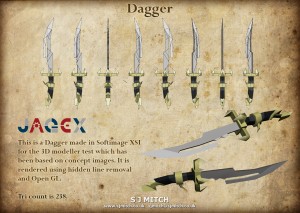 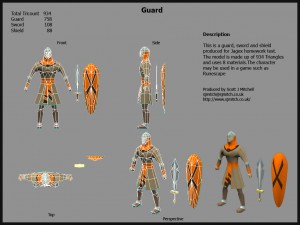 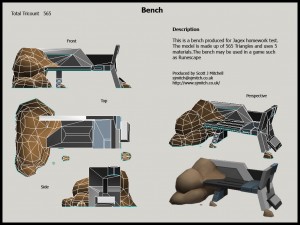 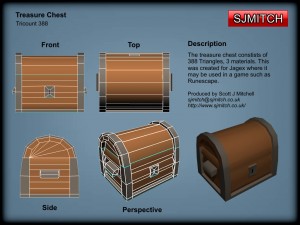 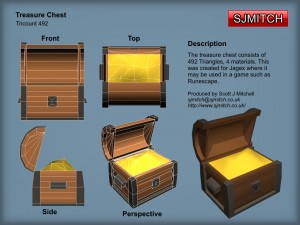 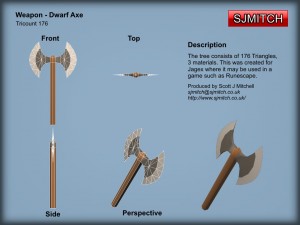 SJ Mitch aka Scott John Mitchell is a Visualisation Artist/Digital Artist with a BA (Hons) in Computer Animation.

I specialise in 3D Animation, modelling and VFX. I am also an experienced Graphic Designer, Illustrator, Photographer, Photo retoucher, Web designer and more!

My CV is available on request. I am currently based in the Perth, Western Australia, however I am willing to relocate Globally.

Please feel free to browse my site and send me a message!

Beanies Pawtraits gets an upgrade